Money in the Media #37: The Black Tax

Money in the Media #37: The Black Tax

For this week’s Money in the Media Monday, I wanted to take the opportunity of the day the US celebrates the life of Dr. Martin Luther King Jr. to talk about an amazing book called “The Black Tax” by Shawn Rochester. For a while, I have been wanting to review this book and bring it to your attention. I held back though because it’s such an important topic that I wanted to make sure I worded every line perfectly. Finally, I realized that my strive for perfection was holding me back from saying anything at all. This a great resource that spells out the financial ripple effects of systemic racism in the Black community. It deserves to be shared far and wide. As a great man once said:

There comes a time when silence is betrayal.

I first heard of this book on the amazing podcast, Journey to Launch, and knew that I needed to learn more. Many times, I have heard that being Black was more expensive than being White. I thought it was due to the fact that over 21% of the poor population in the US are Black. Part of that is true, but there’s so much more to it.

Every Major Transaction Can Cost More

Literally every single major transaction in a person’s life can be more expensive because of the color of someone’s skin. Rochester explains in short chapters of data driven text how this is true. Starting even with the credit scores of those with Black sounding names being over 70 points lower on average than those with White sounding names. Credit score affects the amount of potential loans and what interest rates are available to buyers. This alone influences all major transactions that could require a loan.

Since cars, like homes may also require a loan, the same credit stigmas apply there as well. To further back this claim, law suits against major banks and companies in both real estate and the automotive industry have been paid for this exact reason. Additionally, there have been studies that have proven that Black male buyers wound up paying $1,100 more on average than White male buyers. That’s even after negotiating. In fact, the price after negotiations for the Black buyer in the Ian Ayres and Peter Siegelman study was higher than the initial offer for the white male buyer.

The differences in how the African American community are treated from a financial standpoint are drastic in today’s standards, but this did not happen overnight. This is forged from a 400 year long pattern of implicit and explicit bias against the Black community. There are even more startling facts in this section of the book, but I will name just a few:

How is this possible? Well, we can’t start that conversation without talking about slavery. Studies done have shown that on average $22 TRILLION is the 2016 value of net earnings that slaves provided to their masters to 1619 to emancipation. That value is absolutely staggering. To put that into perspective, here is what just $1 trillion looks like. Now take that and multiply it by 22. If even 1% of that amount had been saved, that would equal an additional $5,000 per African American person living in the US today. The average net worth of a black family in 2016 is $17,150. Just 1% of the payment owed for slave labor could make a marked difference in this amount.

Some other historical injustices that Rochester touches on:

And on and on it goes. This book is so packed with information that to tell you everything Rochester touches on would be to reprint the book here. It gives a complete overview of the costs levied on African Americans throughout history. It’s truly astonishing. For now, I will turn towards hope.

What Can We Do About It

While there are many larger changes that can help, Rochester states that there is something we as individuals can do today. Get your P.H.D..

Currently, 2% seems to be the cursed number as that’s the amount at which each of these currently take place. To improve the amount of funding in this community, more money needs to be put into it. The only way to do that is to put your money where your mouth is.

This book shows without a shadow of a doubt that not only does the Black Tax exist today, but it has always existed. It has changed shape throughout history, but the financial ripple effects are still here. Maya Angelou once said “When you know better, you do better.” This is no different.

I highly recommend this book to anyone learning to put some concrete evidence to what we all know to be true. No review could do this book justice. Please hop over to Shawn Rochester’s website for more information. I will also have a link to this in my resources section for future reference.

Rochester ends the book with the a fitting quote for the situation and I will do the same.

All things and events that have a distinguishing shape or disposition can be named, and all things that can be named can be prevailed over.

The Art of War, Sun Tzu

Have you read The Black Tax? What did you think? Let me know in the comments below! 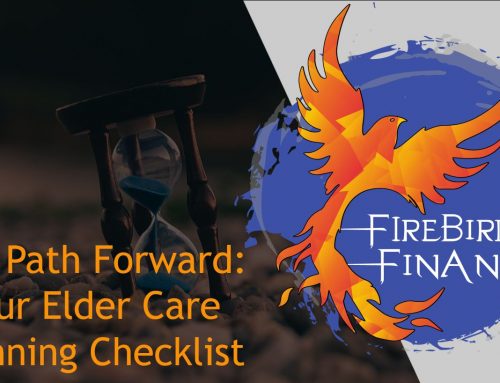 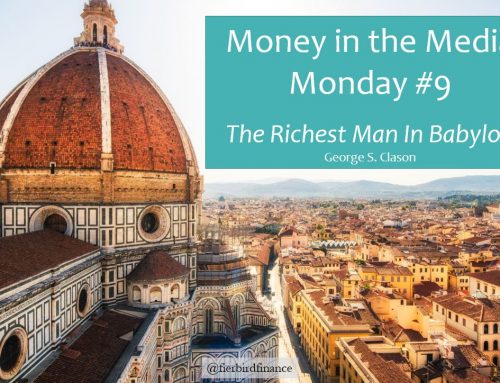 Money in the Media #9

Money in the Media #9