Money in the Media #8

Money in the Media #8

Your Parents’ Financial Advice Is (Kind Of) Wrong

This week’s Money in the Media Monday reviews Wall Street Journal Article: “Your Parents’ Financial Advice Is (Kind Of) Wrong.” With the vast differences in financial climates from when Gen X and (particularly) Baby Boomer generations were in their prime working years, personal finance must adapt accordingly. Yet, here we are, still discussing things such as “good debt vs bad debt” and other outdated cliches.

Advice That Misses the Mark for Millennials

The traditional personal finance advice handed down from previous generations is to take on “good debt” for things like school and buying a house. However, the fact that student loan debt has risen to $1.48 trillion at a faster rate than any other form of household credit begs to differ.

While investing in education isn’t necessarily a bad thing, the negative comes when the investment is too high. The general rule of thumb nowadays is that you shouldn’t take out more in student loans than your expected first year’s salary. This rule of thumb is fairly new since it is only in recent years that the cost of tuition has overtaken the salary of a full time employee. Not just overtaken, in many cases student loans can be several times that of the first year’s salary. A good example being this Californian orthodontist who owes over $1,000,000 while making $190,000/yr.

Not only can the cost be too high, but it may not even benefit you. Taking on student loans doesn’t mean that you will have a degree after you sign up for them. Nor does it mean that you will have a job in that field requiring that degree. Of the less than half of college students that do graduate, 4 in 10 actually hold jobs that don’t even require a degree, according to research by the New York Federal Reserve.

The best advice that I can give for this issue is to take into account what your potential future earnings are against the cost to enter into that field. Additionally, don’t pursue a degree just to get a degree. Only put in the time and effort if it will move your life in the direction you really want.

Owning a Home is the “American dream” and often the measure of success. Should we still use this as a benchmark? Hard to say when the evidence is stacked against the younger generations:

Housing as an asset is expensive, so if you’re not going to be somewhere for seven or eight years, it’s hard to break even and hard to know if you’ll make enough equity to offset the cost. Even if it is attainable, it’s not necessarily the best use of your money.

On top of the cost of it all, owning a home may not be in your best interest. Is putting most of your net worth into a non-liquid asset like a home something that you’ve truly considered? Do you want to stay there for at least 7 years to offset the closing, taxes and maintenance costs?

Possibly consider another option like one described here by Millennial Revolution.

It would be unfair of me not to state that I say all of this as a homeowner that will be purchasing another home within the next year or so. However, this was a conscious decision that we made to go into real estate investing and does not mean that I think everyone should buy a home.

Run the numbers for yourself. Does owning a home make more sense for where you want your life to go versus renting? What fits your lifestyle more? Build a spending plan, including housing, that aligns with your values.

There are core ideals that are still relevant to today. These are the tenets of personal finance that have transcended time and market fluctuations.

Parents may mean well when they suggest good debt for schooling or housing. Keep in mind that this advice comes from a time when homes only cost 2-3x annual household income and student loans could easily be paid back. These steps may be the right fit for you even today, but take the time to see if they fit with your personal plan for your life.

What advice have you received from your parents? Did it still apply in today’s financial climate? Did you take the advice or no? Let me know in the comments below! 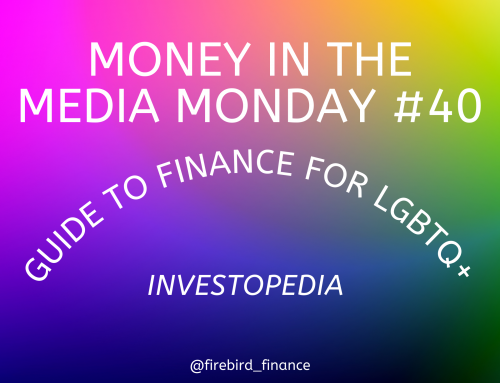 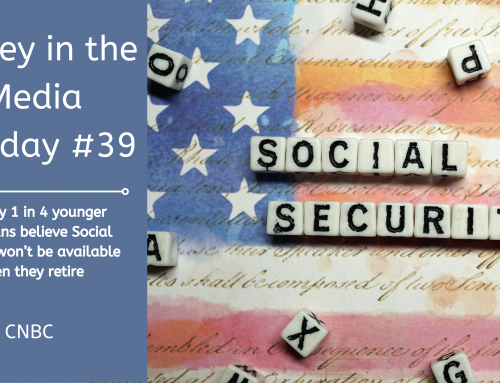