The Two Sides of a Money Mindset: Part One

The Two Sides of a Money Mindset: Part One

In Monday’s post, we discussed how the millennial generation is objectively worse off than the generations before it based on the results of a Federal Reserve study in the Fall of 2018. With all of the obstacles stacked against the individual trying to create financial stability, it’s essential to discuss mindset. Getting into the right mindset can make or break any progress on the path to financial success. This week, I’ll discuss a scarcity mindset with next week focusing on an abundance mindset and how to develop one.

The Great Recession left many with a scarcity mindset. Older generations had to rebuild their financial security with a greatly reduced timeline before their retirement. Witnessing the struggles of the preceding generations coupled with both the investment and job markets falling out has left many millennials scrambling to build financial stability from a place of insecurity and doubt.

A scarcity mindset is that little voice that most of us have in the back of our heads that whispers things like:

“I’ll never get out from under these student loans.”

These types of statements signal a negative emotional connection to money. While I covered how the overall net worths of millennials are much lower than those of the previous generations at the same age, the emotional side of this can keep individuals down as just another statistic. So, how does a scarcity mindset manifest itself?

Before my first year of college, the only substantial work experience I had in high school was working in food service for a year. At this point, my dad was already sick and my parents’ finances could not support them, let alone me.

Orientation Day 1: My parents waved goodbye to me and I knew the first thing that I needed was a job or I was toast. I had a few hundred dollars in my checking account, but already had signed up for thousands in loans. Within hours I had my work study papers filed and a job to go with it in one of the restaurants on campus.

I didn’t see any of these opportunities because I was laser focused on just not getting stuck without an income.

Anxiety can keep us anchored in one spot, never moving forward because we’re too anxious to take the first step. This could be in something as simple as avoiding looking at a credit card statement because facing it is too much. Putting these things off doesn’t prevent them from affecting life. It just creates the ability for that snowball to turn into an avalanche.

Another way of holding yourself back could be by not applying for that job because of the fear of failure. Women are even more inclined to do this if they don’t meet the job qualification 100%. In this circumstance, the best mantra that I’ve found is “All they can do is say no.” And if they do, then I will still be where I am right now.

Who here holds on to 1000 things that they never use, but that they might someday? I see your hand. Mine is up too. Usually, this is fine, but if the mentality behind it is “I can’t get rid of it as I’ll never be able to buy it again,” when what you’re holding is your 200th plastic spoon that you took from the dining hall…. There might be a problem.

There also tends to be a hoarding of money. You never know when you’ll need it for something, after all. The problem with this is that in most situations, extreme frugality is not sustainable. There will come a time when you think, “I’ve been eating free food from work all week and haven’t bought anything. Let’s go out!” Then that one night out costs more than you had scrimped and saved all week, leaving you in the red.

Hoarding money also looks like not investing for fear that the markets will drop out again. This causes loss of opportunity dollars in the thousands and hundreds of thousands, which could have been earned in interest.

Take a look at the example below to see how compound interest can be your friend. Jane and Jill both make $50,000 and save 10% (or $5,000) every year. Look at the difference between Jill’s savings when she just keeps her $ in a bank account and Jane, who takes her savings and invests it.

That’s a total difference of $753,743 over a working career of 40 years without even adding in the benefits of raises over that time.

In this way, a scarcity mindset has the potential to cost our friend Jill her comfortable retirement. Taking the control of her future from her hands and into those of her relatives or state representatives.

A scarcity mindset is not something that can be shaken off in a day or two. Attempting to move against thoughts that have become habit up over years of money experience will take effort, but catching a glimpse of the other side makes the work well worth it.

What thoughts crop up in your mind when you think about money? Are you coming from a place of scarcity? What events or lessons contributed to your scarcity mindset? Let me know in the comments below! 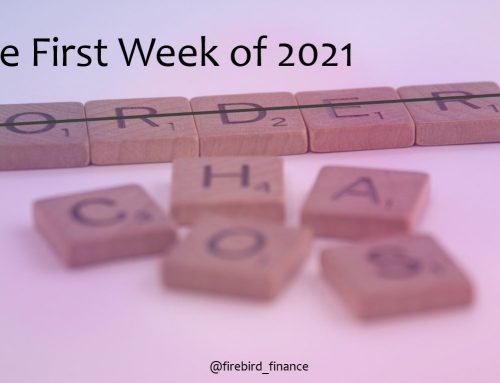 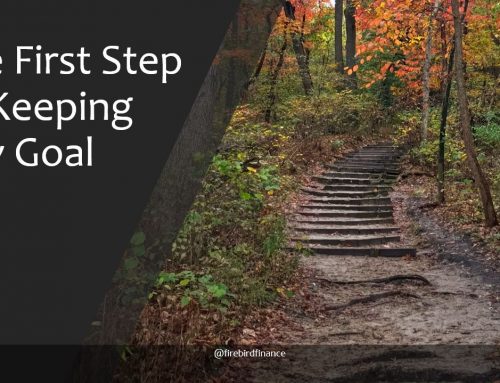 The First Step to Keeping Any Goal

The First Step to Keeping Any Goal 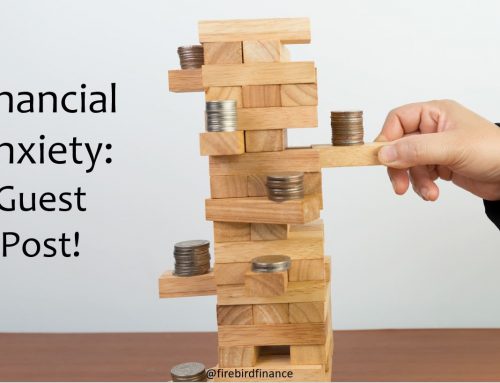