This is the story of a very naive 22 year old Emily whose first boss set her on the path to earn more than a quarter of a million dollars over the course of her career than she thought she deserved.

* Gazes off into the distance as the scene changes*

The year was 2012, the place was a small, gray cubicle at a fortune 500 company. I had been working as an intern for about 7 months with the idea in mind that this was just an internship that I would take between doing my undergrad and graduate degrees. However, the more that I spoke with everyone at work, the more interested I had become in pursuing a full time position with the company instead. I was currently working with a group that performed wind tunnel testing, which I really enjoyed. Unfortunately, there were no openings in this group at the time and so my search continued.

I had several interviews with different engineering groups and then I can to the Aerodynamics group. They didn’t have any job openings currently, but were interested I hiring someone. I met with the manager, Mark, and he agreed to create a job requisition where I would be the only applicant. I couldn’t believe my luck and got an application form to fill out immediately. Mark had asked me to give it to him to review before I submitted it officially.

As I went through the application, I began answering all of the questions and was sure that I would be back in his office in mere minutes. Then, I came to the question “what is your desired salary?” I was completely out of my element. I had no idea what to put. I wanted to talk to one of my coworkers and ask them what a good salary was, but I didn’t want to make them feel awkward by bringing up the topic of money. In my mind, money was a totally inappropriate topic to discuss with coworkers. I took to the internet and researched what an entry level Aerospace engineer would make. I found that the national average was ~$53,000. So, I rounded that up to $55,000 thinking that I was getting away with something by asking for above average.

I proudly walked into Mark’s office with my application to review and then began to sweat as he read through it. Would he change his mind? I know my GPA was a bit lower than I had wanted, but would he dismiss me for it? I held my breath and waited for him to speak.

“So, everything looks good, except that I want to talk to you about the salary…” Oh no, I had been too cocky. I should’ve just put exactly the national average instead. Oh man, this must be the longest pause known in history. Just say something. “…I think you should add $10,000 to your request. They won’t give you much more, if any, than what you ask for so make sure you put your best foot forward and ask for what you’re worth.”

My jaw hit the floor. Another $10,000?!?! Was he serious? He was dead serious and I took his advice. I left work that day walking on water and thinking how many more of my loans I could pay off with that $10,000. What I didn’t think about was how this would effect every raise and job offer I were ever to receive for the rest of my career.

Over the last 7 years with the same company, this $10,000 bump has earned me an extra $78,717. Assuming that I receive at least a mediocre raise every year and with our current plan being for me to retire in 2030, that one conversation will have earned me over $284,400.

What does that really mean? It means that without the guidance I received from for former boss, I would have undercut my value in the labor force by over a quarter of a million dollars!! This was due to not knowing any better and not believing in myself as much as I should have.

Not everyone has a Mark in their life who will set them off on the right path. So, take stock of where you are now and make sure that you’re being paid what you’re worth. Use PayScale or Glassdoor to check what the range is for someone with your level of experience in your position for your area and see if you are being underpaid. The conversation could be an instant boost in your savings rate and get you on an even faster track to FI!

Have you ever undervalued yourself and been shown to be wrong? Let me know in the comments below! 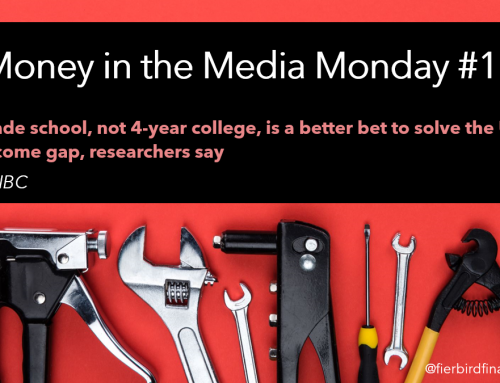 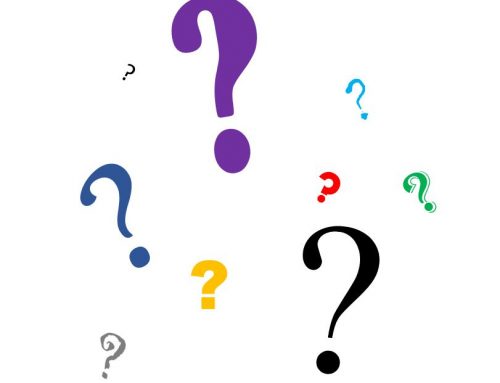