How to Talk about FI

How to Talk about FI

Pursuing Financial Independence (FI) proves to need a completely different mindset in relation to spending money and time than most. I don’t want to make the broad statement that it is better, it is just different. A different set of choices, based on different options that most of today’s working class may not even know exist. Many people live their lives loosely based on the the following thought:

But fear not… there is another option!

This other option is not a get rich quick scheme or a “10 ways to save money right now” click bait article on Facebook.  It is, however, the greatest life hack of all time, Financial Independence.  Sadly, the concept of FI is rarely covered in the mainstream media. There seems to be an impression that if you don’t work until 65, you aren’t working hard enough or contributing to society.  This is false. The people who commit to FI are not lazy people. They know the value of hard work. How else would they reach FI in the first place? I know that I am not planning to sit on the beach with a margarita after I say goodbye to my 9-5. I have dozens of ideas running through my mind of different businesses to try or volunteer projects to accomplish. Not to mention, spending time with my family, which is the main motivation behind this entire endeavor. For some reason though, mainstream finance hasn’t really responded to the concept of FI.

Due to this lack of coverage, chances are most of your friends, coworkers, and family members are planning to work until 60, 65, or even later. Inevitably, there will be conversations with them that revolve around money and you will have to decide whether to spill the beans or keep your FI plans a secret. Of course, this is personal decision and I know that some FIers, like the Mad Fientist, like to keep that information to themselves, but I disagree.

What is the one thing that could make early retirement even better? Having all of our family and friends in the same boat! (Not literally, my wife gets sea sick.) Think about it. Wouldn’t you want to be able to see your friends and family whenever you all wanted instead of trying to jam all of your activities into a few hours on the weekend? It would  create the possibility to have a whole community of people you already know and love, who are available to help each other with any number of things due to their lack of financial and time constraints.

Okay. I know a Utopian FI community is a bit of a stretch, but thinking a bit more small scale: don’t you just wish financial stability and happiness for your friends and family? I know that I do. I overhear so many conversations, particularly at work, that revolve around financial stresses. If I know the secret to fixing their money problems, how can I not share it?

How to Bring it Up

Let me just put the disclaimer out there that I am not advocating shoving FI down anyone’s throats or calling them stupid when they tell me about their couch payment. What I do suggest is if $ comes up in conversation, say about a car payment, I’ll mention that buying a new car was one of my biggest financial mistakes and I’ll buy used with cash from now on. If they bite and ask “How?” or “Why?”, then I’ll elaborate a little; creating a breadcrumb trail leading towards the idea that we can all live for much less than is the “middle class norm.”

However, if they scoff and say “that’s impossible!”, then I’ll say something about how it’s not so hard if you keep your expenses low. At this point they will either say something about having kids or needing a big house or that new cars are more reliable. Regardless, they’re signaling that they are not open to the idea and from there I will drop it.

There are several times when a group of coworkers and I have been conversing about retirement age and I will flat out say my plan is to be retired by 40. Sometimes, I get a laugh or a lecture on how I don’t know what I’m talking about, but I stand behind the math and the math adds up.  Simple as that.

Every once in a while, I will get someone who genuinely wants to know how it is possible and I try to gently introduce them to the idea of FI without flooding their email with 500 articles at once. If I have to hear 1,000 rants about being naive to help 1 person change the course of their family’s future, that’s completely worth it to me.

As Jonathan says on the ChooseFI podcast:

The FIRE is spreading…

How do you feel about sharing your FI plans? What are some of the positive (or negative) interactions you’ve had with friends, family or co-workers? Let me know in the comments! 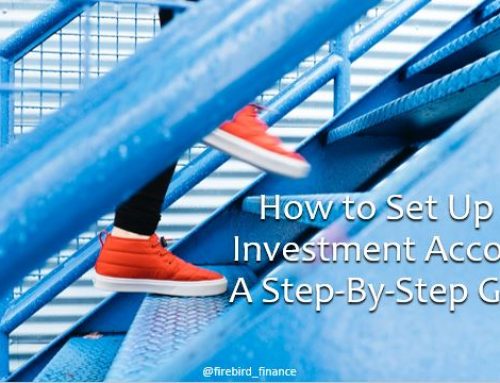 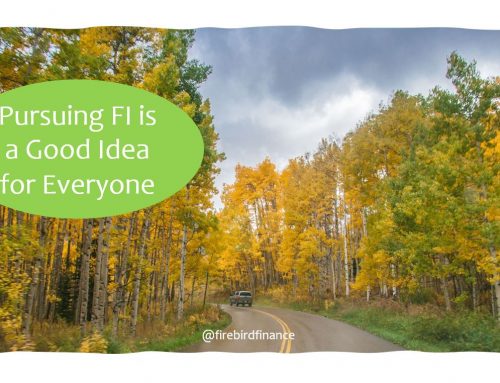 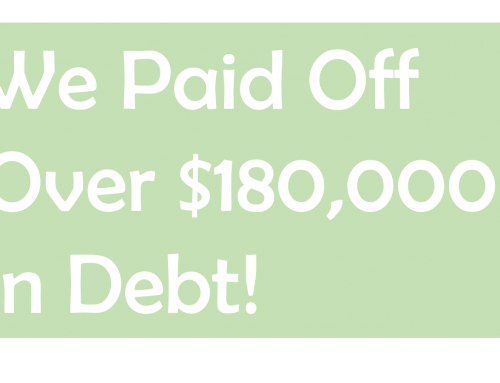 Our Debt Free Journey: We Did It!

Our Debt Free Journey: We Did It!