A Little Bit of Eastern Wisdom

A Little Bit of Eastern Wisdom

While on our honeymoon in Southeast Asia, my wife and I were able to learn of many ideas stemming from ancient times. These lessons seemed to revolve around the concepts of balance (Yin and Yang) and moderation. A physical embodiment of the concept of moderation is called the Confucius cup. The legend behind this cup goes something like this:

The Chinese philosopher, Confucius, was travelling through the desert.  He nearly died of hunger and thirst when he met an old man who led him to a pond and gave him a cup to scoop water.  Confucius scooped up a full cup from the pond, but when he went to drink, there was no water. Surprised, he saw that the cup had a small hole at the bottom which water fell through when the cup was full. He finally understood that he could not drink from the cup unless he only partially filled it with water.

Confucius then theorized that man should try to keep a level mind and stay away from extreme levels in life.  The cup, which can only be filled to 80% of its full capacity without draining its entire contents, has become a symbol in itself because of this legend.  It is a reminder not to overindulge in anything as it could cause the loss of everything. Simple examples that come to mind for this are gambling, drinking, eating and spending money, particularly on material possessions.

Speaking a little more specifically about money; we also visited a local temple during our stay in Hoi An where our guide showed us the deity of money/success in business. Many people had left offerings at the altar for this deity so, clearly money is on everyone’s mind all over the world (shocking). What interested me though were the two smaller statues next to this deity. The guide told us that these were the two faces of money. Success and greed, essentially, good and bad. Then he said something I had heard 100 times, but for some reason this time it stuck:

Money is a good servant, but a bad master.

This seemingly cliché phrase has such a great meaning. On the one end of the spectrum, money can be this great servant (or as I like to say, a tool) that works for you to build your life, net worth and overall happiness. On the other end, money can control every move you make whether it is because of living paycheck to paycheck or being driven by greed.  It’s so easy to say, well of course you have to moderate what you spend. It’s another thing to actually put that thought into practice.

As we return to normal life, I hope we try and remember these lessons of balance and moderation.  In the countries we visited, people were genuinely happy working so very hard to have so much less.  It is nice to keep all of these things in mind when looking at the latest shiny doodad or widget and think, do I really NEED this?  Or when life gets hectic with work and there’s a struggle to keep that work life balance, remember what is most important.

What are some lessons that you’ve learned from being exposed to another culture? Share them in the comments! 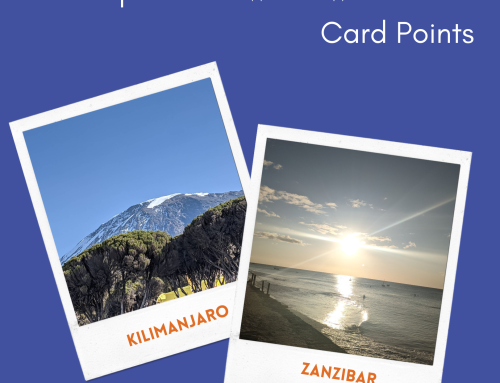 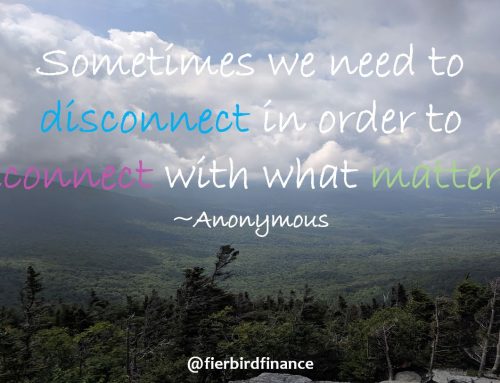 The Benefits of Unplugging

The Benefits of Unplugging